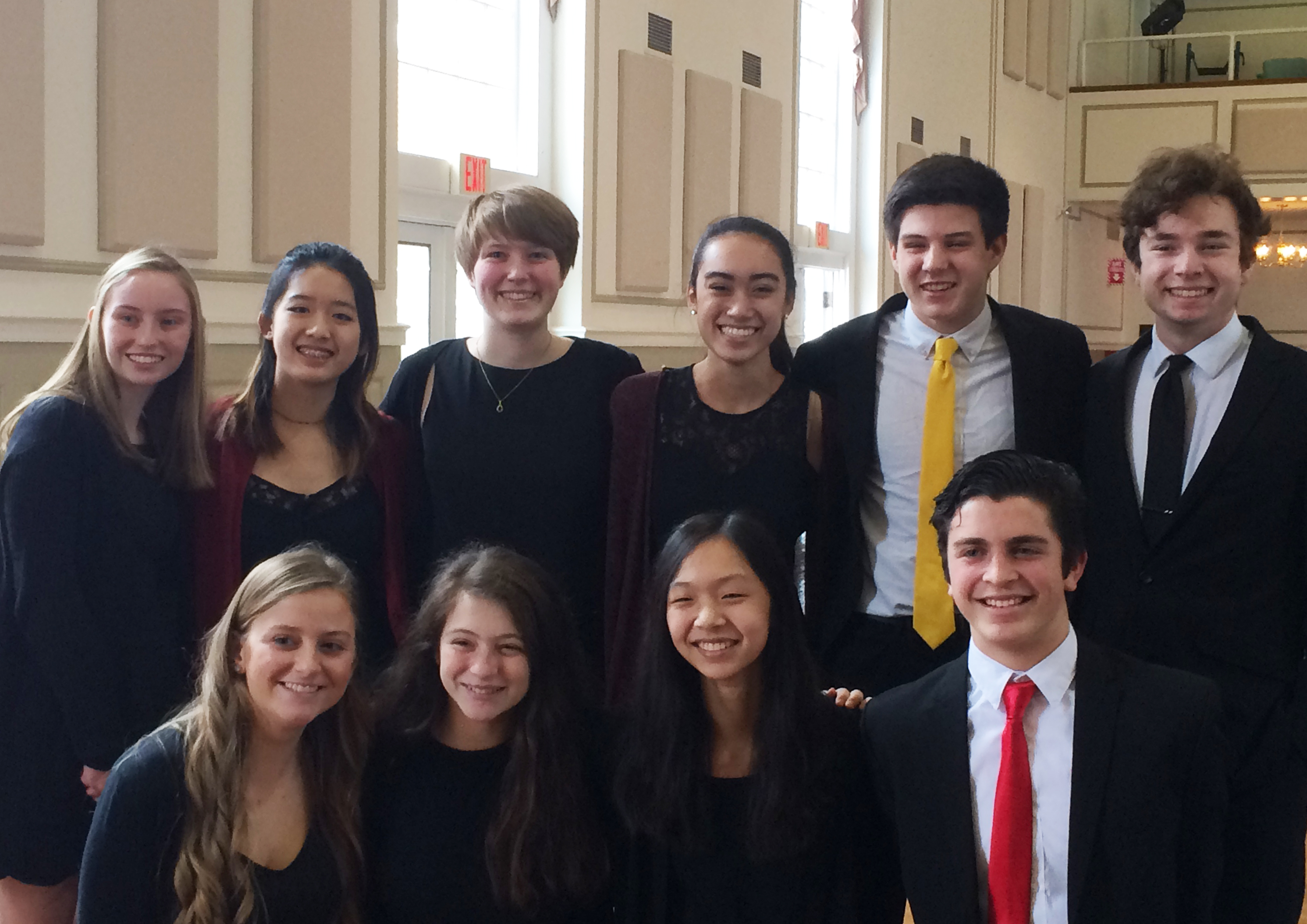 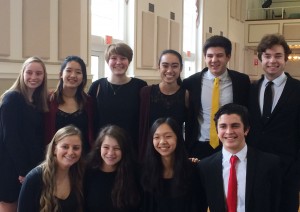 Last week Penncrest and The Academy of Notre Dame visited Valley Forge Military Academy. While the former had a phenomenal day, their competitors experience was quite opposite. In the first quad, Penncrest earned 17 points, including three bonus points for answering their opponents missed questions. All three schools correctly answered Art History on the first try but only Penncrest correctly answered the Toss-ups—Sports, Team Choice, and Math. Final Scores: Penncrest 65; Notre Dame 19; VFMA 12 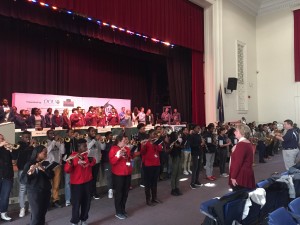 Garnet Valley High School remains highly competitive this season, earning five more points in their second contest than their first. They bested The Christian Academy and Penn Wood with just two missed questions and nine pick up points. It was Penn Wood’s turn to host and their marching band welcomed the other teams and the student body with a brief performance. TCA improved upon their first match by seven points. Final Scores: Garnet Valley 59; The Christian Academy 35; Penn Wood 4

Upper Darby hosted Cardinal O’Hara and Delaware County Christian School in a make-up from the prior week’s snow storm. The Royals held their own against DC, which is enjoying a stellar season, but were not able to take the lead despite accumulating six bonus points. Delco Christian picked up nine bonus points and only missed three of their questions to earn four more points than their first match of the season. Final Scores: Delaware County Christian School 56; Upper Darby 42; Cardinal O’Hara 8

This is a short week for Hi-Q. Chichester’s home meet was postponed until Tuesday because of weather. The Eagles will host Radnor and Ridley. On Wednesday, Strath Haven hosts last year’s champions, Haverford, and Archbishop Carroll, which got off to a strong start this season.