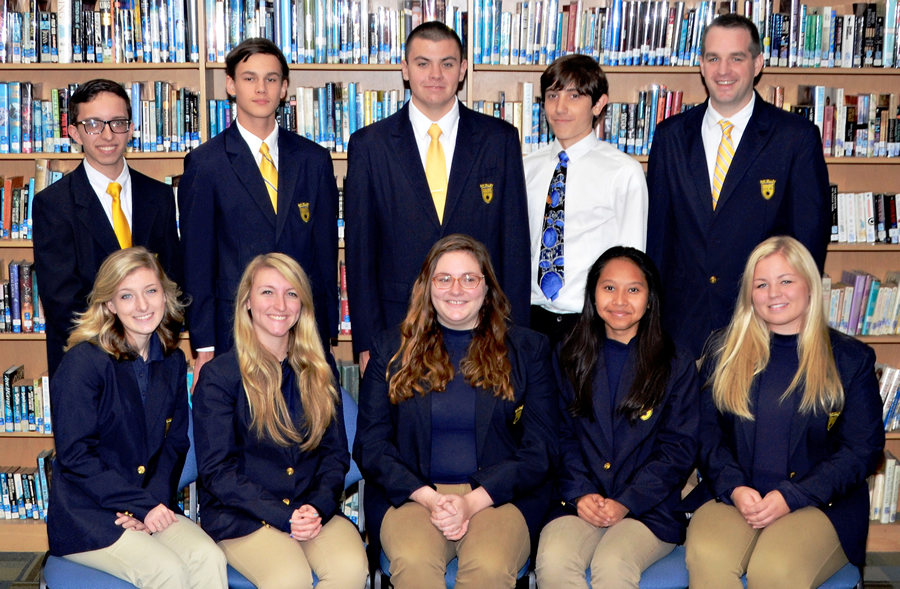 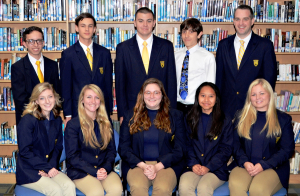 Close competitions capped off the first week of the 68th season of Delco Hi-Q. The 2015–2016 matches commenced Wednesday, December 2, when Upper Darby High School hosted rivals Interboro and Notre Dame. The home team started strong, staving off the competition with a solid lead and earning the maximum points for seven of the first eight questions plus two bonus points. Despite strong comebacks in the second half, neither the Bucs nor the ladies of Notre Dame were able to best Upper Darby.
Final score: Upper Darby 45; Interboro 33; Notre Dame 31.

Twenty-one high schools participate in Delco Hi-Q. Each school team has ten members, and each school hosts one contest during the regular season. Three teams compete at each regular season match, and there are two rounds in each match. Competitions are comprised of 16 questions covering American History, World History, American Government, Geography, Biology, Chemistry, Physics, Mathematics, Literature, Shakespeare, Current Events, and Sports. Questions are worth four points each if answered correctly on the first try but one point less on each of three subsequent attempts. If the team being questioned fails to provide a correct answer in the time allotted, another team can buzz in and earn a bonus point for the correct answer.