DELCO HI-Q TO INDUCT TWO TO THE HALL OF HONOR 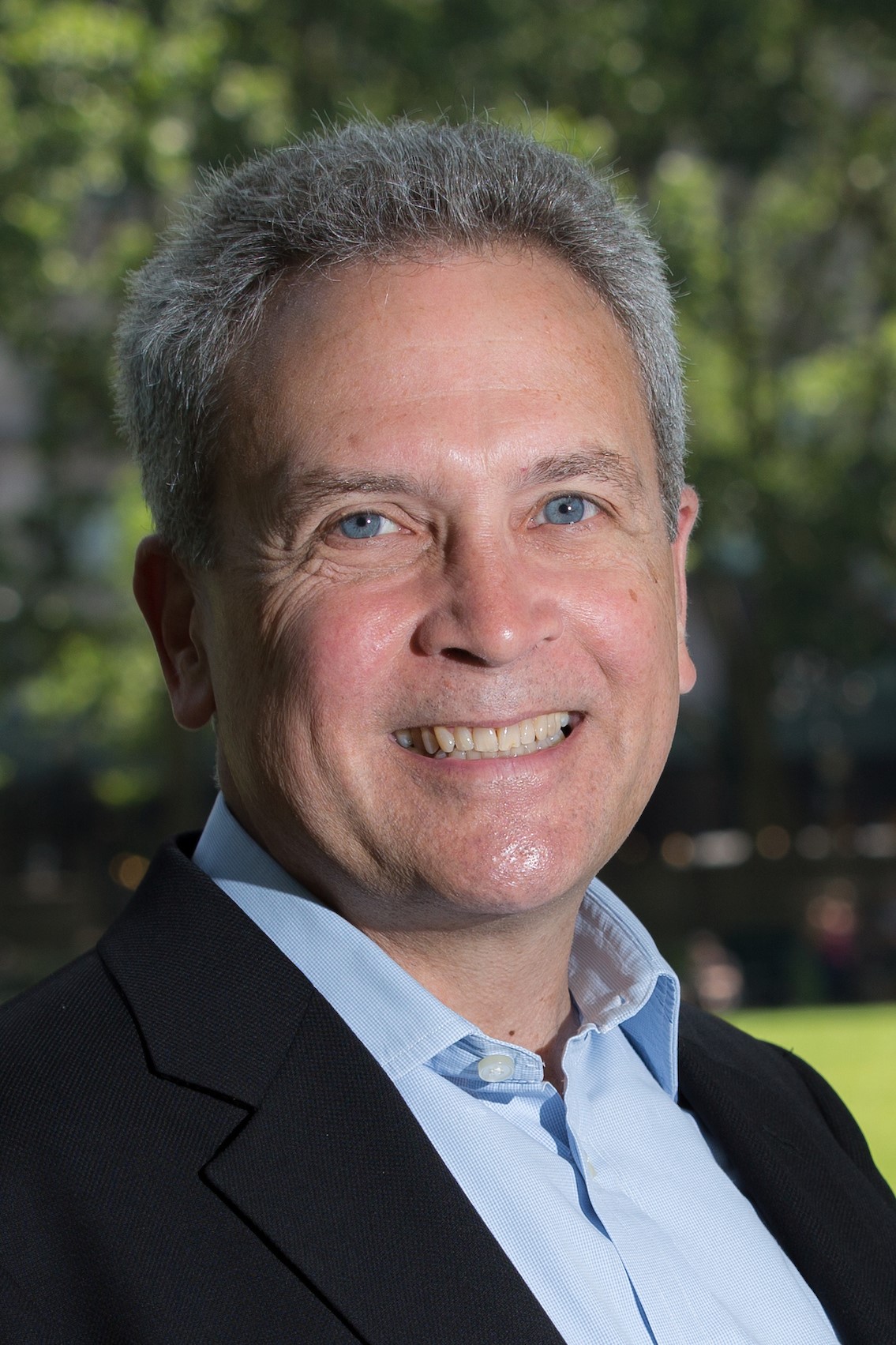 Thomas E. Spock, an alumnus of the former Nether Providence High School ( merged with Swarthmore High School to form Strath Haven High School), and former Franklin Mint Federal Credit Union CEO John D. Unangst will be inducted into the Delco Hi-Q Hall of Honor. While the latter is a posthumous award, Mr. Spock will return to his native Delaware County to receive his award at the annual Partners in Education Celebration being held at Drexelbrook Corporate Events Center on April 19, 2018.

Spock participated in Hi-Q in 1973 and 1974. He was captain of both his school’s Hi-Q and varsity soccer teams—a duality that bode well for his academic career. “Looking back, it’s clear that being captain of Hi-Q in addition to soccer demonstrated to college admissions officers that I was more than a jock,” he said. “I showed interest in academics, in learning, and in the wider world.” Spock said he loved everything about Hi-Q, comparing it to playing a sport but exercising the brain rather than the body.

After graduating Nether Providence High School, Spock studied Economics at Swarthmore College, receiving the college’s distinguished Ivy Award for his efforts. Tom later earned his MBA from California’s Stanford University and enjoyed a successful career as an executive in the media and sports industry including positions with the National Football League and NBC before becoming a founding partner of Scalar Media Partners LLC, a boutique consultancy that provides advisory services to the media, entertainment, sports, and related technology industries.

Following Unangst’s untimely passing earlier this year and after receiving several nominations, leaders of FMFCU and Delaware County Intermediate Unit agreed to memorialize him for recognizing the value Delco Hi-Q brings to high school academics and to the community at large. At Unangst’s direction, FMFCU became the primary sponsor of Delco Hi-Q in 2004. In 2006, he committed management of Delco Hi-Q to the Credit Union and later to the auspices of the Credit Union’s charitable Foundation, Partners in Education. The commitment was a natural progression of FMFCU’s mission to Lead with Education.

In 2005, Unangst came up with the idea for an academic recognition event to recognize every Delco Hi-Q team and personally secured Jeopardy! host Alex Trebek as the guest speaker. That same year, he spearheaded the creation of the Delco Hi-Q Hall of Honor to provide role models for current Hi-Q team members. “John never competed, coached a team, or wrote a question, but his contribution to Delco Hi-Q leaves a lasting legacy that few will be able to surpass” said Rick Durante, Delco Hi-Q Executive Director.

The 2018 Delco Hi-Q Hall of Honor Inductees will be immortalized with previous inductees whose plaques conspicuously adorn the wall in the lobby of the DCIU, Morton conference center.

For more information about Delco Hi-Q or FMFCU Partners in Education, visit PartnersInEducationFoundation.org.