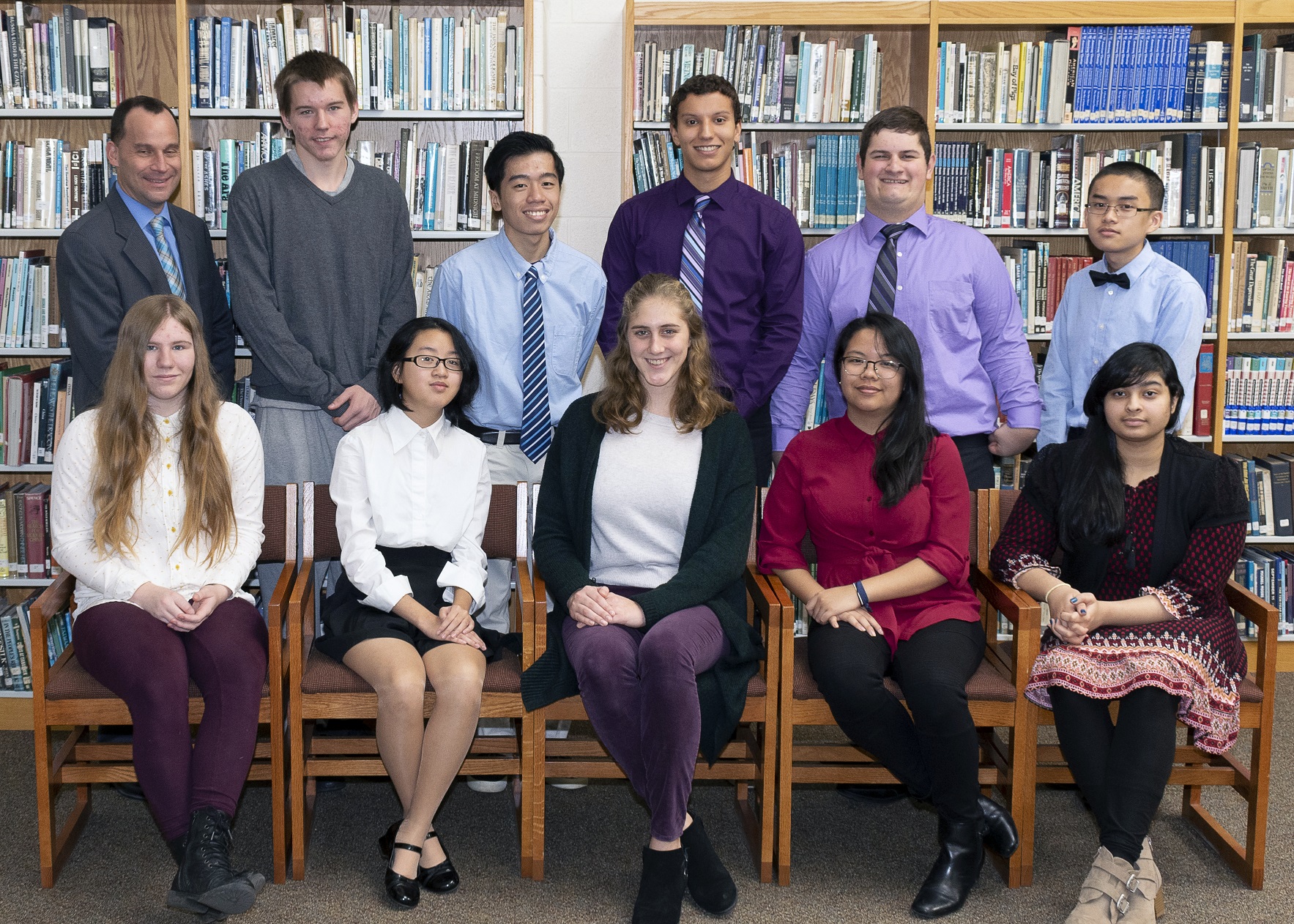 Wins are a source of pride in Delco Hi-Q but points are coveted by teams hoping for a playoff appearance. The high scoring team moves directly to the Championship while the next six teams compete in a semi-final round to earn a place in the Championship. It all came down to the last three regular season contests to determine the playoff rankings.

The Christian Academy started the week by hosting Strath Haven and Ridley High Schools. TCA took a one point lead early in the contest but Strath Haven quickly regained the lead and held a 15 point advantage at the half and never looked back. Ridley struggled to gain points in the first half but found some success later in the game. Final Scores: The Christian Academy, 22; Ridley, 11; Strath Haven, 47.

With 21 contests complete, the playoff picture is clear. Delaware County Christian School led the regular season with 170 total points and will host the 71st Championship on March 6th at their Newtown Square campus. Their opponents will be decided by two semi-final contests.

Third place Penncrest, with 140 points, hosts the tied fourth place teams Radnor and the two-time defending Delco and National Hi-Q Champions from Haverford High School on February 19th. Teams will compete for prize money and The Donna Zerby Trophy, named for the late long-time Hi-Q National Director. All teams will be honored May 2 at the annual Partners in Education Celebration.