FMFCU Foundation collaborates to donate 7,380 pounds of food to Philabundance 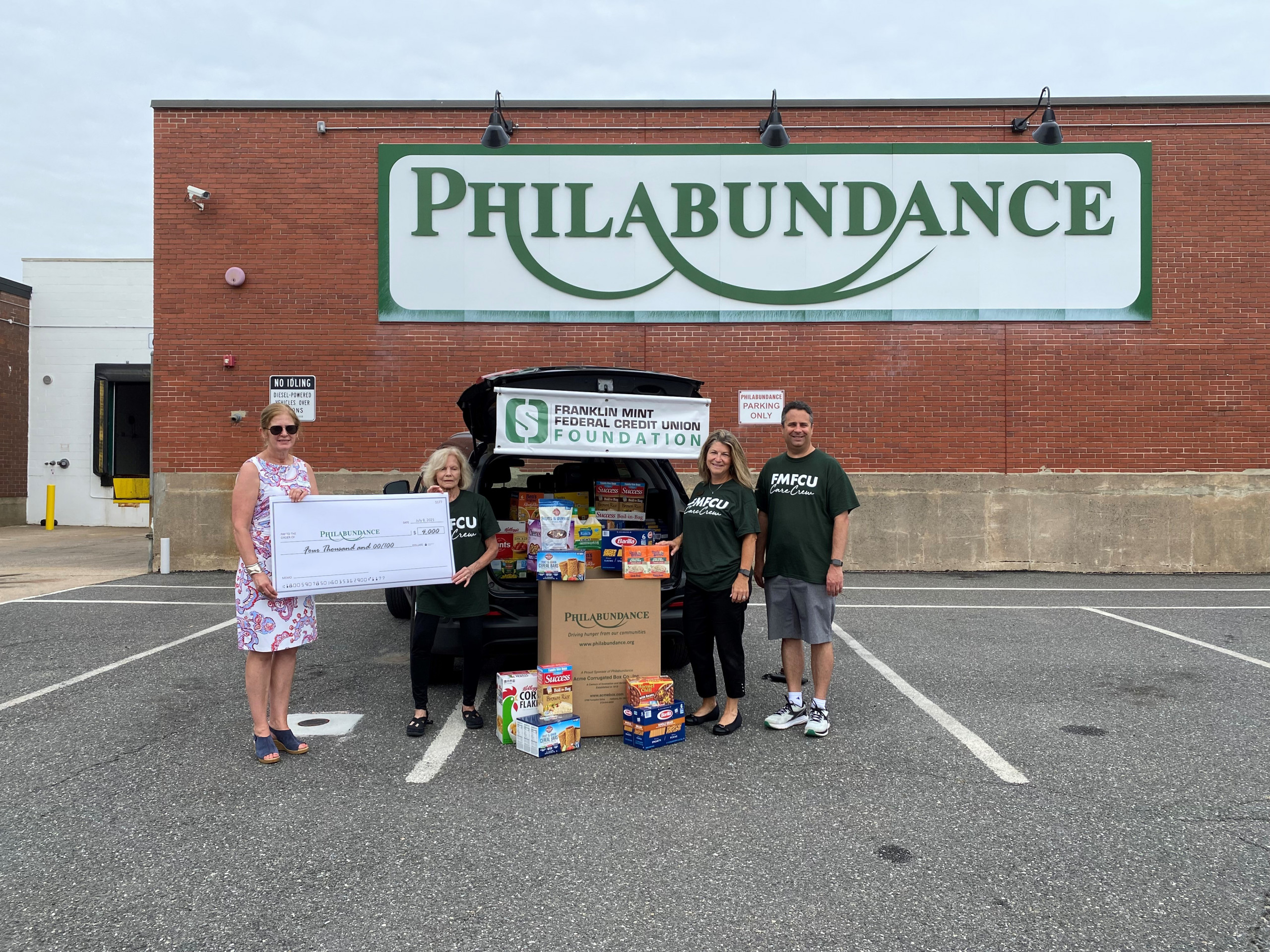 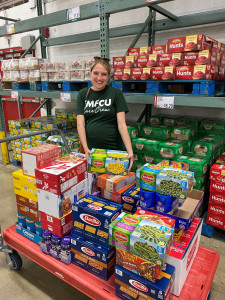 PHILADELPHIA, Pa. — Credit unions and Pennsylvania state legislators launched a collaborative food drive this summer that has resulted in 7,380 pounds of canned goods and non-perishable food being donated to Philabundance to help replenish diminishing supplies in local pantries.

The credit unions worked with Philabundance to learn what types of food were most needed and received an overwhelming response from people who wanted to help. Many collected funds and food items in branches to contribute.

At an event last week to announce the donations, representatives from the credit unions and elected officials visited Philabundance’s South Philadelphia warehouse and delivered pallets of requested items such as peanut butter, tuna fish, beans, and cereal. In addition, several of the credit unions made monetary donations totaling over $7,300, including $4000 from FMFCU Foundation, to be used to combat food insecurity in the five-county Philadelphia region.

Also at the event, U.S. Rep. Brian Fitzpatrick presented a flag to Philabundance commemorating its service to the community through initiatives addressing food insecurity and hunger.

FMFCU Foundation was proud to partner with other area credit unions to help combat food insecurity by donating food and cash to an organization that makes a big impact on our region.

Philabundance was founded with the simple belief that no one should go hungry while healthy food goes to waste. Our mission is to drive hunger from our communities today and to end hunger for good.  Philabundance partners with over 350 agencies to provide food in nine-counties in Southeastern Pennsylvania and Southern New Jersey.  Those agencies include shelters, emergency kitchens, senior centers and locations where people access other services, including hospitals, libraries, and schools. In addition to food distribution, we reduce food waste, increase access to nutritious meals, and tackle the root causes of hunger through programs such as the Philabundance Community Kitchen