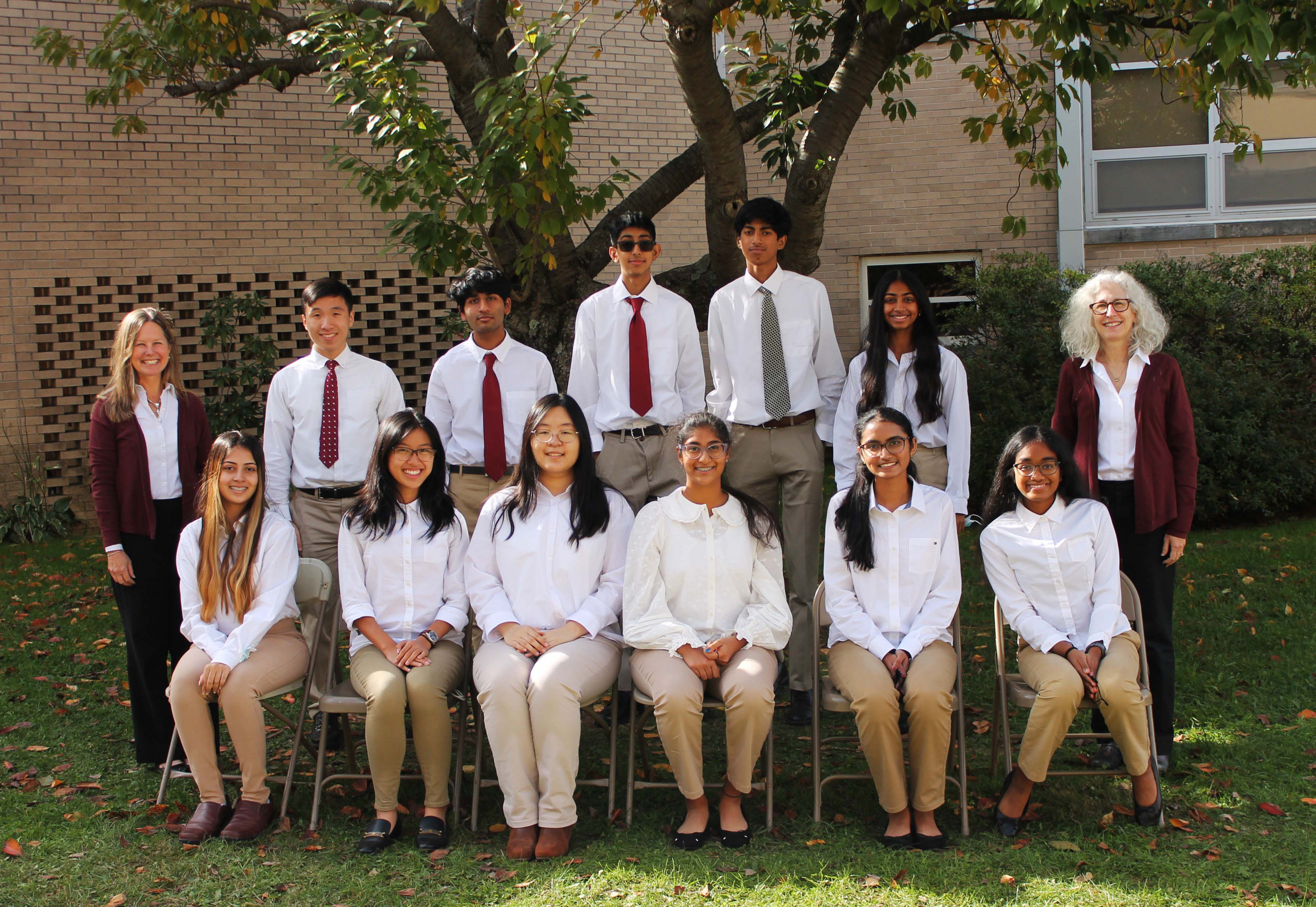 February 22, 2022 (Chadds Ford, PA) – Marple Newtown High School’s Hi-Q team will head to the Championship contest after defeating Penncrest and Strath Haven in semi-final action. The 3rd, 4th, and 5th place teams competed on February 15th at Penncrest in a highly competitive match. Through most of the first half the scores remained close, but Marple grabbed a 6-point lead by picking up two bonus points in the Literature category. Penncrest was able to catch up in the second half and the contest would come down to the final Math Toss up question. Marple buzzed in with only seconds off the clock and correctly answered the question- giving them the win. Final Scores: Penncrest: 41; Marple: 46; Strath Haven: 33.

The second semi-final was hosted by second place Haverford High School on February 17th. Sixth place Ridley and seventh place Springfield High Schools traveled to Haverford, both in hopes for an upset. Each of the three teams held a lead during the first half, but by intermission Haverford was up by 10 points. Neither team was able to get enough points on the board to beat the #2 team, giving Haverford the dominating win. Final Scores: Haverford: 52; Ridley: 32; Springfield: 28.

Garnet Valley, the regular season’s first place team, will host the 74th Season Championship on Thursday, March 3 with Haverford in second place position and Marple Newtown in third place position- the coveted Donna Zerby trophy and cash prizes up for grabs. The team that takes the crown will also move onto the national Hi-Q Championship, April 1, where they’ll compete against three regional Hi-Q champs from other states via videoconference.

Prizes will be awarded and all Delco Hi-Q teams will be recognized at the Annual FMFCU Foundation Celebration being held April 21 at Drexelbrook Corporate Events Center. 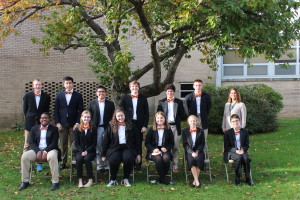 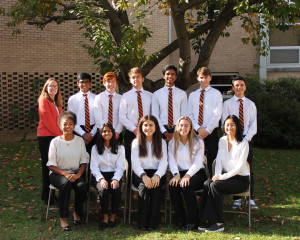 Garnet Valley has a long history of successful Delco Hi-Q seasons. The school has earned six Champion titled since 2011 and placed 3rd last season. This will be the team’s 27th championship appearance since 1977. Faculty Advisor Lesley Arensberg has been coaching the team for fifteen years and fellow advisor Sandra Dubnansky is in her tenth year.

Haverford High School makes their 25th Championship appearance dating back to 1955. The school holds eleven Championship titles since joining Hi-Q in its inaugural 1948-1948 season Faculty Advisor is in her fourth year of leading the team.

Marple Newtown High School is making their first appearance in the Championship contest since 2013. The team holds 5 Championship titles dating back to 1972. Team coach Elizabeth Landes is a thirteen year faculty advisor.