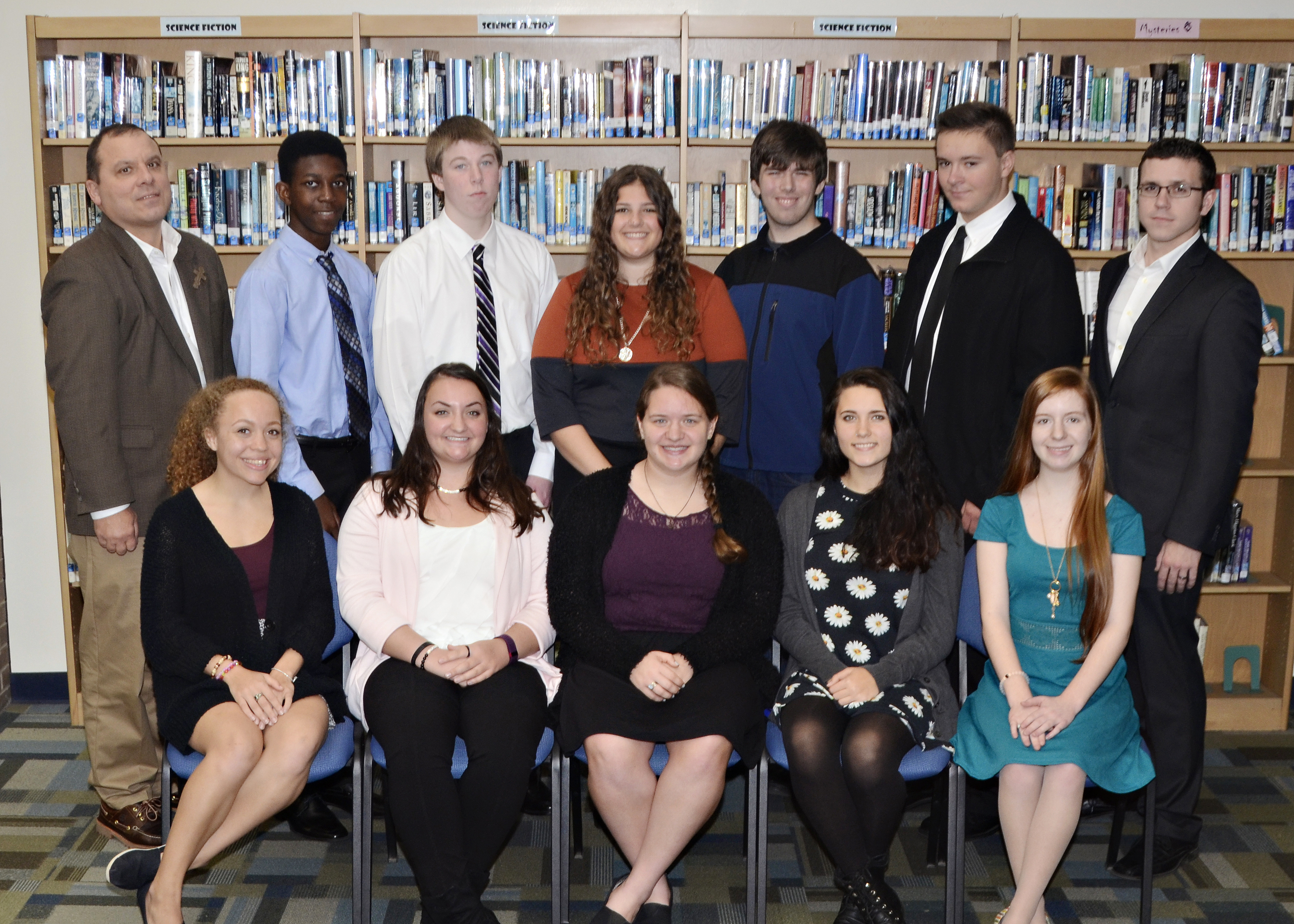 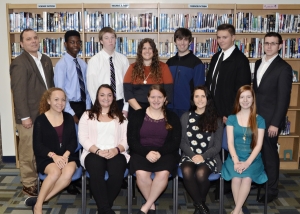 School closings and delayed openings due to Winter Storm Jonas put a crimp in the Delco Hi-Q schedule this past week. Hi-Q eked out just one meet on Friday at Interboro with Chichester and Penn Wood. It was each team’s final meet of the season and a homecoming for some of the Hi-Q sponsors and officials. Hi-Q Executive Director Rick Durante started the assembly with opening remarks and introduced fellow Interboro alumni Dr. Harry Jamison, Franklin Mint Federal Credit Union (FMFCU) Board Member, and John D. Unangst, FMFCU President and CEO. Unangst and Jamison are both members of the Interboro Hall of Fame.

Host team Interboro had a good start and earned maximum points for correctly answering eight questions correctly on the first try, but that was not enough to stave off Chichester, which also had eight perfect answers and picked up five bonus points. The Bucs held the lead going into the second half of the competition where Chi outsmarted both teams on Art History and was the only team to correctly answer their team choice toss-up, which was Shakespeare. Penn Wood also displayed prowess in Shakespeare, scoring maximum points in the regular round and picking up a bonus point in the subject. All three teams exuded knowledge of history and were well prepared to answer their regular Math questions. Final scores were adjusted after the contest when Interboro entered an appeal in the Current Events category. Two points were deducted after their appeal was ruled invalid. Final scores: Chichester 43; Interboro 32; Penn Wood 21

Last week’s meet at Cardinal O’Hara will be rescheduled soon. Be sure to view the updated schedule and score card.