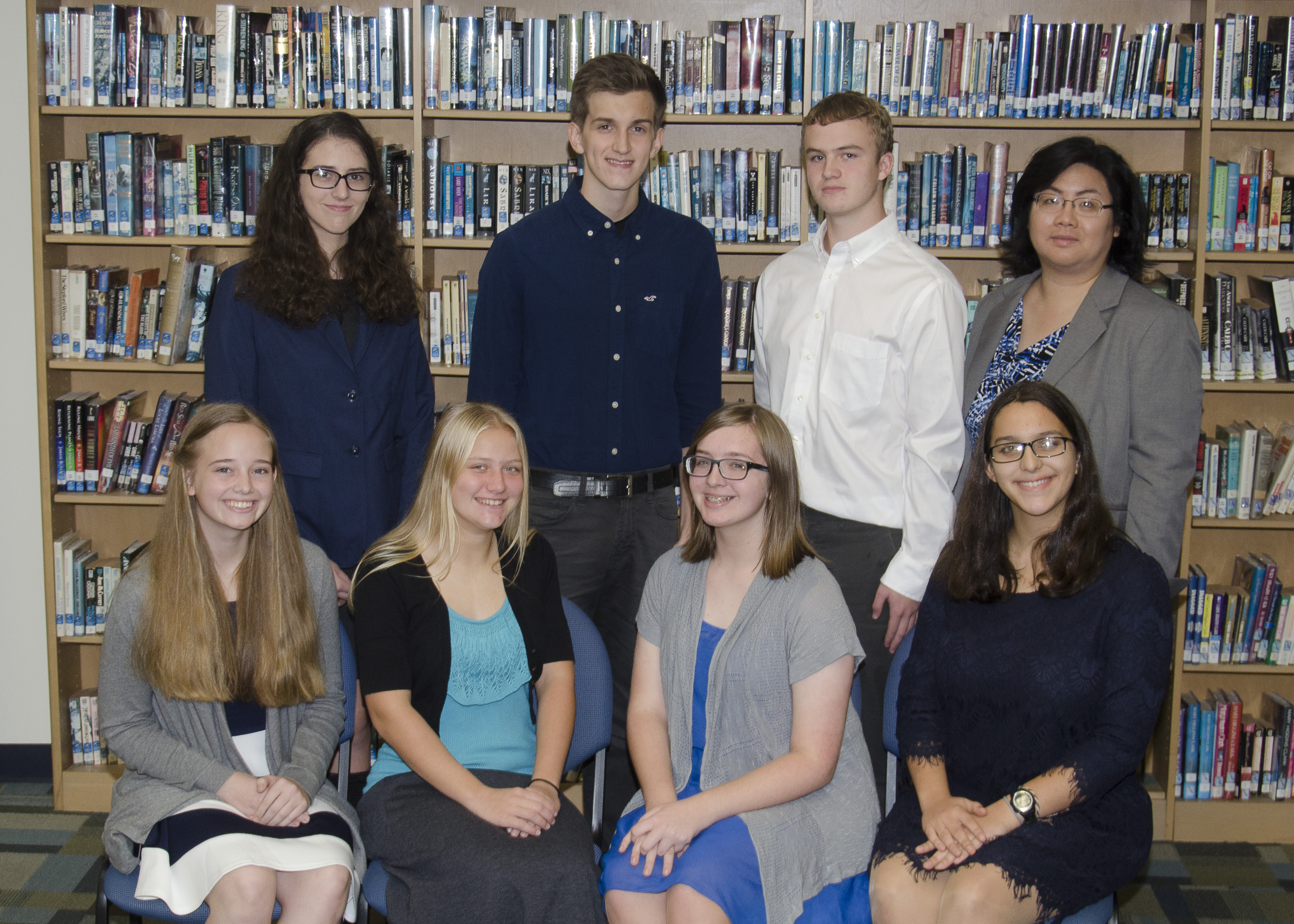 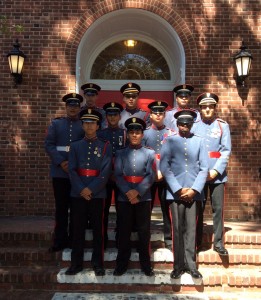 Valley Forge Military Academy demonstrated strength in the history categories at its official Delco Hi-Q debut against Interboro and host team Bonner & Prendie. VFMA took an early lead in the competition but was unable to hold it by mid-point when the host team flexed mathematical muscle to leap ahead by a point. Correct answers to their team choice and their competitors’ team choice category gave Interboro some much needed momentum, but correct answers in the Physics and American Government categories put them in the lead, finishing one point above Bonner-Prendie. 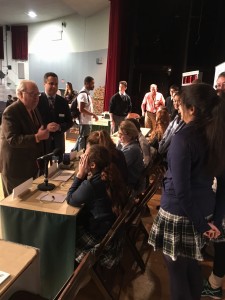 The mid-week competition had Catholic schools Archbishop Carroll and The Academy of Notre Dame competing at Cardinal O’Hara. An audience of students brought the COH auditorium alive, especially when the host team correctly answered their first question on the first try. Early on it looked as though O’Hara might keep the lead but the women of Notre Dame proved to be tough competition. With literature as their strong suit, Notre Dame took the lead by competition mid-point and correctly answered nearly half their questions on the first try, earning maximum points. Five bonus points and superior science aptitude kept Archbishop Carroll in play, but the Patriots were unable to best their competition in the end.

Academy Park hosted The Christian Academy and Upper Darby in a 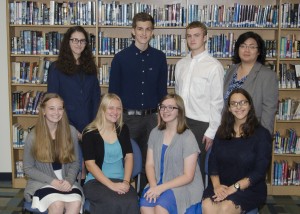 competitive match Thursday. Out of the gate, the Royals answered their first four questions correctly on the first try and picked up a bonus point to take a commanding lead. TCA struggled to catch up but quick cerebral reflexes toward the end of the competition gave them the points they needed to finish victoriously. Mid-way through the match, it appeared the competition could go to any of the three teams, with Academy Park showing strength in literature, TCA commanding the history categories, and Upper Darby showing dexterity among subjects.

Contests Monday and Thursday next week will round out the first leg of the season. Garnet Valley hosts Haverford and Radnor High Schools December 12, and Penncrest hosts Springfield and Marple Newtown on the 15th.