The Dream Job that Began as an Internship 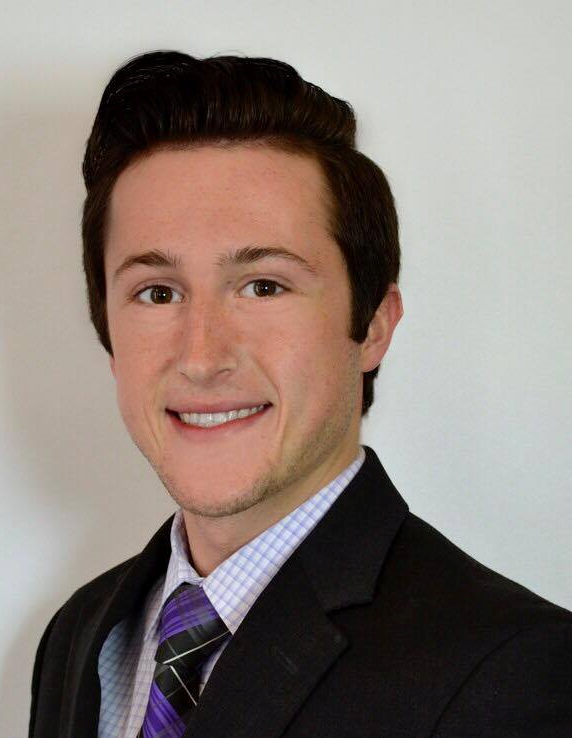 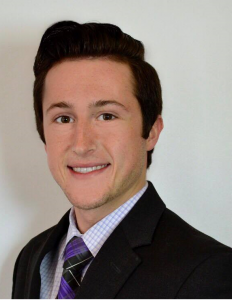 With an aptitude for mathematics, Zak Tobias had always thought he would one day work with numbers but as a young boy, he may not have fully understood how. Fortunately for Zak, a convenient high school internship helped him figure it out.

As a student at Pennsylvania’s Downingtown West High School, Zak had the opportunity to attend his county’s tech school, TCHS (Technical College High School). It was there that he had his first encounter with a financial institution, but not just any FI, the member-owned cooperative that would help him establish a foundation for a solid and promising future.

TCHS is home to one of ten Franklin Mint Federal Credit Union student-operated Financial Literacy Centers. More than merely branches, these centers provide the school communities with practical financial education. Students, faculty, staff, their families, and the school districts’ affiliates have access to the benefits associated with an institution beholden to its members as opposed to stockholders. This means they can manage personal and business finances as a credit union member.

While the interns are trained on the teller-line practices, they simultaneously learn to become a liaison to the resources available to the community—they become financially literate. In addition, they learn and practice life skills and business know-how.

“Once you understand personal finance and banking, you realize it’s a lot easier than it appears,” Zak said.

The opportunity is invaluable. All high school students who go through training and fulfill one or multiple years as an FMFCU intern find the experience rewarding because of the confidence it infuses, not to mention the credibility it adds to their resume so early in their careers. Zak said he learned communication skills that made his peers more receptive to information about credit, loans, saving, and all the things needed to manage finances and become independent.

Zak’s two-year internship with FMFCU affirmed his inclination to study finance. After graduating high school, he was hired as a part-time employee at Franklin Mint Federal Credit Union, working in several retail branches that summer and the two summers that followed. Nabbing an internship as an upperclassman at Indiana University of Pennsylvania (IUP) was easier because he had already begun building his resume in high school.

At IUP, Zak majored in finance and held minors in statistics and mathematics. In May 2018 Zak earned his bachelor’s degree, and just two months later he was hired by S&T Bank as a finance analyst, the exact position he sought.

Without knowing the back story, it might appear that success is the result of luck or being in the right place at the right time; but success is the result of integrity, hard work, focus, and making the most of all opportunities within grasp. Whether good, bad, or indifferent, there’s much to be learned from every experience. At the time, Zak may not have known his high school internship would lead to his dream job but he remained open to learning and diligent in his pursuit.

When asked about short and long term goals, Zak said he enjoys his position as a finance analyst and is eager to master it. Looking at the horizon, however, he is not ruling out a future in investment banking.